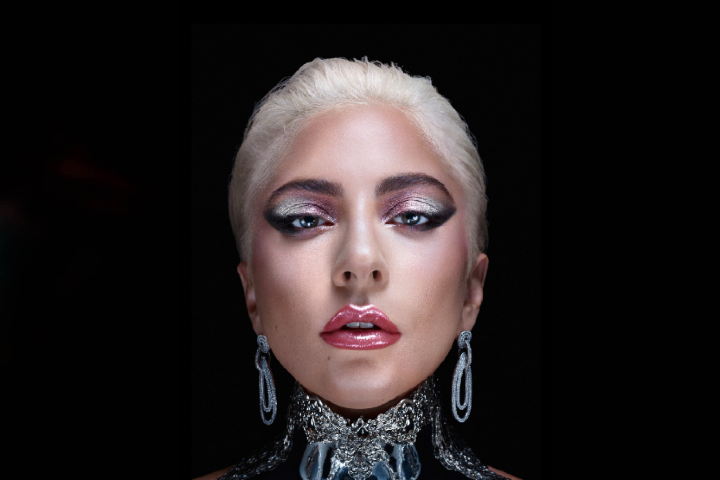 There was a distinctly queer vibe about the nominee list for the 63rd annual Grammy Awards, held on Sunday evening at the L.A Convention Centre across from the Staples Centre, the awards ceremony’s traditional home which was abandoned this year for the Covid influenced alternatives.

And the queer vibe of the nomination list carried through to producing lots of Queer Grammy winners this year, with nine golden and glimmering gramophones handed out to eight of our LGBTQI peers, one of the biggest turnouts for queer artists in years!

The scaled down event was hosted by Trevor Noah and they ditched the daggy and tired formats that have been failing them for the last many years. It is perhaps also thanks to some fresh blood in Executive producer Ben Winston from “The Late Late Show” now running the show.

And the queer Grammy winners are…

Thank you Brittany! I’m really proud to have been a part of this. A lot of jazz musician’s were unfortunately omitted so I’m dedicating my performance to Ralph Peterson Jr, Frank Kimbrough, Lyle Mays, Jimmy Cobb, Wallace Roney and Tony Allen. https://t.co/LUBGbNvYTx

No diggity no doubt https://t.co/jiex7vh89Y

And while not technically one of the queer Grammy winners, Megan Thee Stallion who has spoken about her feelings of same sex attraction but hasn’t officially come out as part of the LGBTQI community took home the Best New Artist award,  which notably had three openly queer artists nominated, Phoebe Bridgers, Kaytranada and Chika.

Everyone from @FINALLEVEL to Megan @theestallion had something to say in the Twitterverse about their big wins at the 63rd #GRAMMYs. https://t.co/IfXR3Vq6zR

Queer musicians SOPHIE and Ari Gold were also honoured in the In Memoriam section.