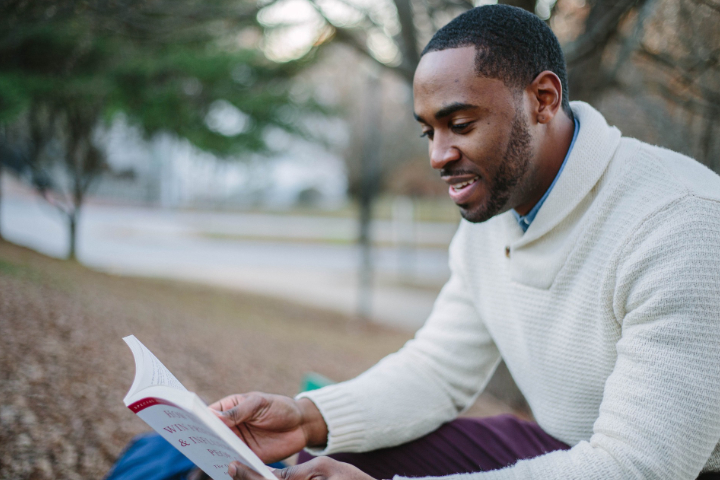 In a change that it described as “massive,” Dictionary.com announced on September 1 that it had updated more than 15,000 entries on its site – including replacing references to ‘homosexual’ with gay, capitalising Black in references to people and Pride, when referring to celebration of LGBTQI identities.

The site said that in its biggest update ever it had added or revised over 15,000 entries on topics ranging from race and sexual orientation to climate and internet culture. This included 650 new entries, 2,100 new definitions, 1,200 new etymologies, 1,700 new pronunciations and revising 11,000 definitions and 7,000 etymologies.

“The unprecedented events of 2020, from the pandemic to the (George Floyd) protests, have profoundly changed our lives—and language,” a statement from the site said.

Dictionary.com said the new updates were meant to put people first and towards that end it said it was replacing references to the word ‘homsexual’ with “gay, gay man or gay woman” and ‘homosexuality’ with “gay sexual orientation.” Gayness is now defined as “gay or lesbian sexual orientation or behaviour.”

Like Black, the word Pride, that refers to events and organisations that celebrate LGBTQI identities, had been capitalised as well.

Some of the new words that have made it to the dictionary are:

Gender-inclusive: “relating to or intended for any gender; gender neutral”

Trans+: “of or relating to people with gender expressions outside traditional norms, as transgender, genderqueer, agender, or nonbinary”

Deadname: “the previous name of someone who has changed that name, especially the pretransition first name of a trans person”

Biromantic: “noting or relating to a person who is romantically attracted to people of two specific and distinct gender identities, as both men and women”

Ambisextrous: “attracted to both men and women, or to people of various gender identities”

Ace: “an asexual; free from sexual desires or sexuality”

There are other changes as well to revise terms to destigmatise addiction and suicide, words for animals that we depend on like emotional support animals and therapy animals, and terms related to environment and climate change, like ecoanxiety and bomobogenesis.