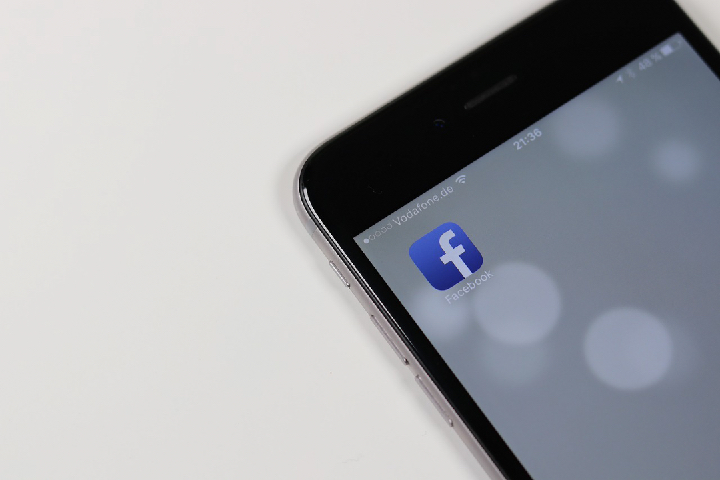 Facebook on Thursday blocked access to the pages of some of Australia’s leading LGBTQI organisations, including Equality Australia and Midsumma Festival. The pages got caught in the social media giant’s ban on news that has prevented users in the country from accessing, sharing any news or related content on its platform.

Facebook’s ban was in response to the Australian government’s proposed law that would require social media platforms to pay news organisations for content. Over 13 million Australians, just over half its population is on Facebook, with a third of Australians getting their news from the platform. Facebook’s retaliation caught not just news organisations in its web, but also the pages of critical government agencies, emergency services and hospitals.

Along with the ban on independent media organisations like Star Observer which covers news and events of importance to the LGBTQI community, the blocking of access to pages of  community-based organisations invited swift condemnation.

Equality Australia was one of the organisations that found that its posts on social media could not be accessed by anyone visiting its page on social media.

“It’s shocking and disappointing that the LGBTQI+ community and other civil society organisations and services are collateral damage in a political dispute between the government, big tech and media, particularly during a time where online sources of support and connection are so vital,” Anna Brown, CEO of Equality Australia told Star Observer.

Another casualty of Facebook’s arbitrary algorithm was the Midsumma Festival, whose page too remained inaccessible to users. For the festival, which is gearing up to stage Melbourne’s premiere month-long LGBTQI festival and Pride parade in April-May 2021, the ban could not have come at a worse time.

“It seems our Facebook page has been caught up in the Australian publishing bans. We hope to be back soon,” the festival posted on Twitter.

The Facebook page of Melbourne-based Australian Queer Archives – which has been collecting and documenting LGBTQO materials from across the country since 1978 –  was similary blocked.

It was not just organisations, but LGBTQI rights bloggers too found that their Facebook pages had been restricted.

ACON in a statement said while it had escaped Facebook’s ban, it had been prevented from sharing news articles for the community.

“Sadly this (ban) has not only impacted mainstream news outlets that we’re all familiar with, but also vital LGBTQ publishers who have played such a pivotal role in telling our stories for decades,” ACON posted on Facebook.

“Weeks out from Mardi Gras, the country’s biggest celebration of LGBTQ communities, not to mention the imminent roll out of a COVID-19 vaccines in Australia, this move is even more so concerning and disappointing,” the organisation added.

Log on to www.starobserver.com.au and subscribe to our free newsletter. Pick up our free monthly magazine in Sydney and Melbourne.