The New York party charged $25 entry for tops and $65 entry for bottoms. 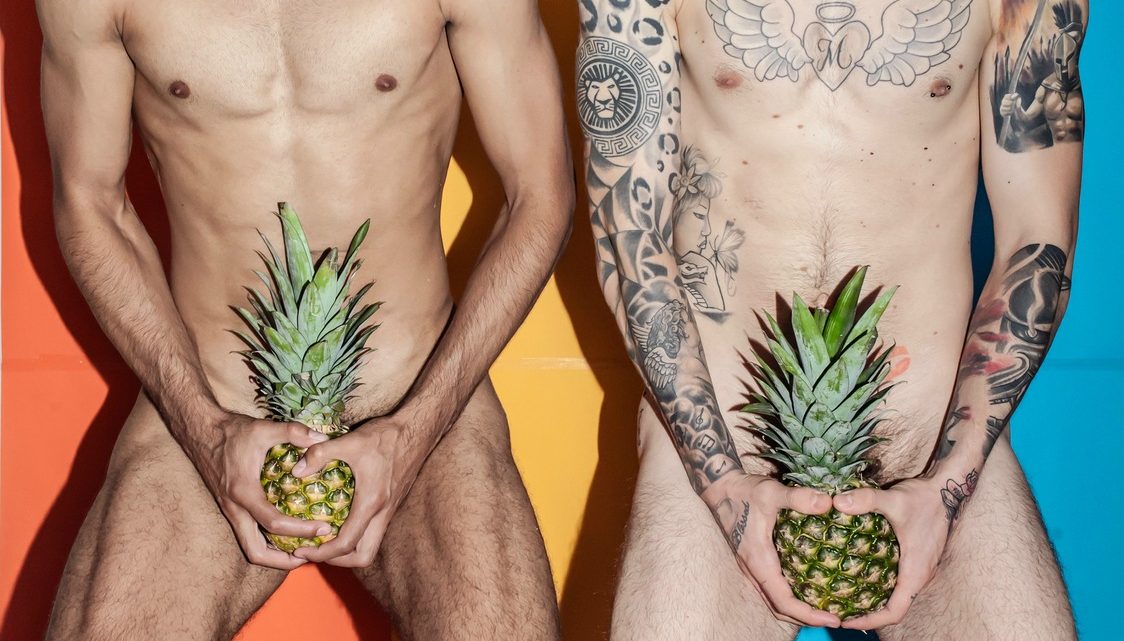 A New York gay sex club has spoken publicly about its differential pricing for tops and bottoms at a recent party.

Advertisement
The event was promoted with flyers bearing the slogans ‘All you can breed’ and ‘Loads of fun’.

Anonymous promoter Luke said the unusual admission price structure had been suggested by a prior party attendee who wanted to see a particular kind of group sex event, with a small number of bottoms and many tops.

“That was suggested by the same [self-identified] cumdump who suggested the party.

“The way the party works is that bottoms volunteer as a cumdump. They are placed into position for the entirety of the party and stay there as long as they want.”

Luke explained that the pricing was to ensure an appropriate ratio of participants.

“I’m a big big old bottom, and this has always been a fantasy of mine, but for it to work—and for the experience to be achieved for the cumdump bottoms—we need a huge ratio of tops to bottoms, which means discounting admission for anyone who wants to top,” he said.

“That’s also part of what the bottoms are paying more for—guaranteed high numbers of tops.”

He said the differential pricing for admission was not based on sexual identity as such, but specifically on what role each participant wanted to take for the evening.

“If someone is versatile they can play as a top. They just can’t switch over to bottom during the party because the bottoms have already volunteered for a limited number of spots in advance,” said Luke.

“I hope this clears up some of the ‘cumtroversy’.

“I wish I had a shocking or controversial reason for charging bottoms more, but no, I just wanted to centre a party around bottoms who have a gang-bang fantasy, and that means making it easier to attend if you‘re eager to play the complementary role in this scene.”

He added that the event was monitored to ensure every participant’s safety.

“In terms of policing the event I have staff throughout the space,” he said.

“We do regular check-ins with our bottoms to make sure they are feeling safe, comfortable, taken care of properly and if they need bathroom breaks or to take a time out we can help them do that.”

While the availability of PrEP may have led to an increase in people feeling confident to have condomless sex without the risk of HIV, health professionals have reminded the community that PrEP does not protect against other sexually transmitted infections.

Next post Homophobic neighbours may literally make you sick, according to new research