The Village People: the minute it stops being fun I’ll hang up my feathers

The Native American member of the group Felipe Rose says the kings of disco are still young at heart. 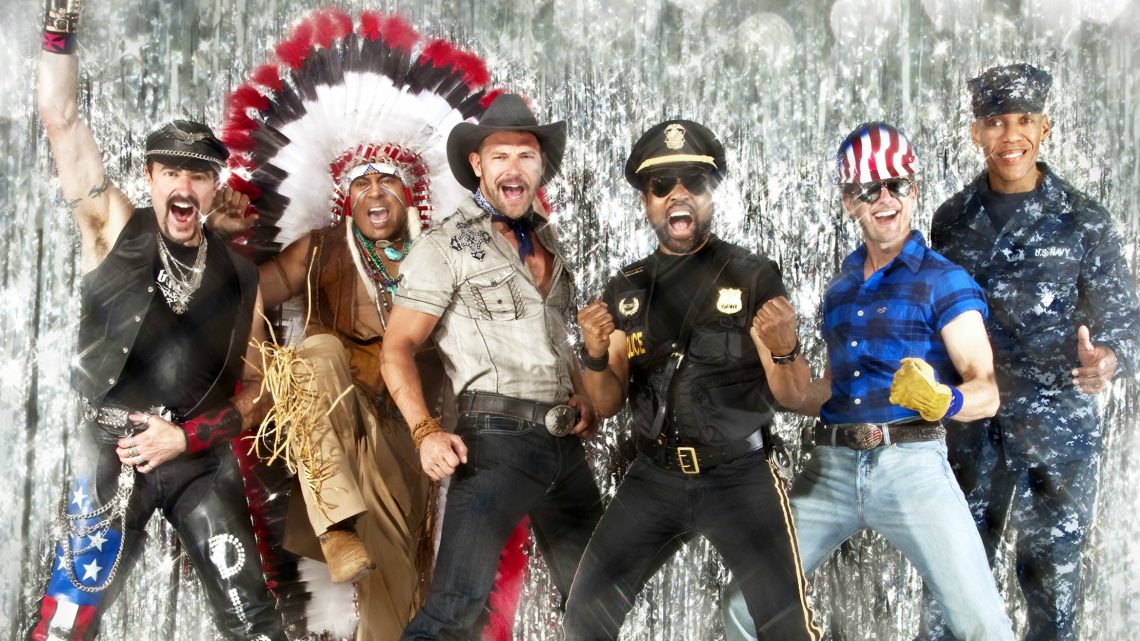 THE Village People have been lighting up the dancefloor since 1977. Matthew Wade spoke with the Native American member of the group Felipe Rose about how the kings of disco are still young at heart.

It’s the first hot day in Spring on the Jersey Shore and Felipe Rose, who has been donning a Native American headdress as a member of the Village People since they formed in the late seventies, is assuring me over the phone that he looks good for his age.

Advertisement
The group is gearing to celebrate its 40th year in the industry but Rose says age is just a number.

“I certainly don’t look my age.”

From the release of Macho Man and Y.M.C.A. in the seventies to Can’t Stop The Music in the eighties, the kings of disco have always had loyal supporters in the LGBTI community.

Rose says they’ve always been front and centre in the audience at their shows. But he’s quick to champion the support of the straight community as well.

“We had such a large straight audience as well and they were the true record buyers, those young boys and girls that put money into our pockets and got us on the charts,” he said.

“The gay and lesbian audience were there in support but the straight world really put us on the map which is why we embrace it all.

“I love it when straight girls and guys dress as the Village People. They come to our shows because they want to have a good time.”

Despite growing up and touring at a time when homophobia was rife, Rose says he always felt pride around his queer sexual identity.

“It was harder on my family but for the most part I couldn’t care less about what my family thought,” he said.

“I was very strong willed and being biracial as well I walked with pride – I really held myself with a dignity that was far superior than most young boys my age.

“I was at the right place at the right time with the Village People and I got to see how gay lifestyles changed and how we changed as a culture.

“I’m really lucky and blessed to be standing here now looking at all of it.”

Rose assures me that the band has never been and never intends to be a group that takes itself too seriously or gets political, despite the inherently political nature of a campy disco group rising to fame on the level the Village People have.

He says they don’t get involved in things like politics or religion.

“Our music and shows are just a really good time,” he said.

“A pretty sexy time too, because we look good. Especially our two new members, the hunky cowboy and construction worker.

“There are some times I think I’m going to quit but then I wake up and think ‘not today’ and I want to keep going. The minute it stops being fun I will hang up my feathers.”

To celebrate their 40th anniversary The Village People are heading to Australia this month.

Rose says fans can expect a fabulous time celebrating all of the group’s hits.

“We don’t take the music too seriously, we have fun with it,” he said.

“We’re good at what we do and it speaks volumes.”