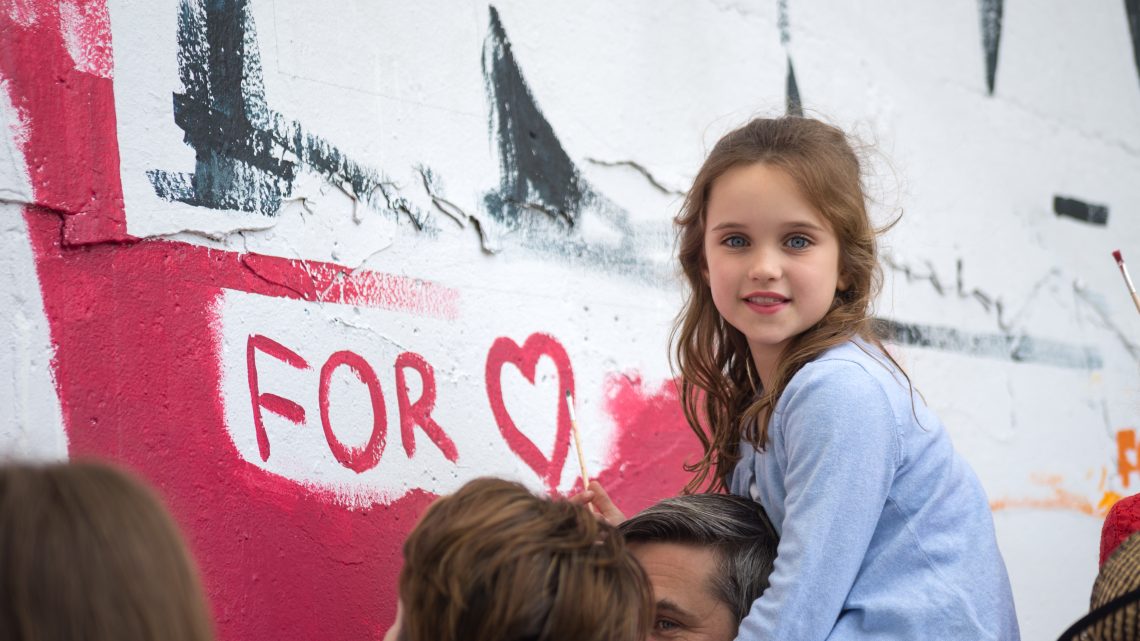 The plan is that ‘The Equality Campaign’ will help build on the momentum generated across the country for marriage equality and will roll out a number of videos featuring Australians from around the nation sharing their stories.

Advertisement
Newly-launched website equalitycampaign.org.au contains tools for people to lobby their MPs, hold local events, and share with their communities the many reasons why marriage equality matters.

A4E director Tiernan Brady, who helped spearhead the ‘yes’ vote in Ireland’s referendum on marriage equality, said the recent debate on the plebiscite had distracted attention away from the core of the issue and the new campaign was about giving power back to the people.

“This is a big thing. The bit that has been lost in the last few months is why we’re for marriage equality,” he said.

“It’s been about the four ‘Ps’ – process, politics, parties and plebiscite, and instead of talking about people that’s what we’ve been focused on.

“This campaign is taking the energy and making sure we maintain the momentum, but doing so in a positive way and tell human stories. “It’s about getting the campaign out of the political chattering classes and down to kitchen tables,” he said.

“Nothing is more powerful… hundreds of thousands of people, their parents, friends and families need to have the conversation.

“That’s the bit that’s lost when we’re talking about politics, it leaves people out in places like Toowoomba, they can’t see how they can be part of the change.

“But by talking to colleagues and neighbours, there is nothing more positive.”

AME co-chair Alex Greenwich said the Equality Campaign comes at a critical time for marriage equality and that Australians shouldn’t expect anything less than a parliamentary vote on the issue in the near future.

“It is coming at a critical time, it’s so important we show a sign of strength, and to make it clear we’re not going to give oxygen to a narrative that we can or should wait for marriage equality. We need to ramp up the pressure to have parliamentary vote as soon as possible,” he said.

“We’ve employed many diverse voices for marriage equality to make sure they’re heard. This is an opportunity we have to get a parliamentary vote on marriage and make sure it gets through.

“This campaign is about putting the human face of the issue back in the centre of the discussion. It is based on the importance of human stories and the message to LGBTI people, their families and friends that collectively we can be the agent of change,” co-chair of A4E, Anna Brown said.

“Our campaign aims to make a clear break from the negative atmosphere which surrounded the plebiscite and remind people of the importance but also the beauty of the cause. We are promoting some of the greatest human values – love, respect and happiness.

“It is a campaign based on promoting conversations about why equality matters to us rather than angry politicised debates.”

The single most important thing that turns a person into a supporter of LGBTI equality is when they know an LGBTI person and they have a conversation about equality.

“This will be a campaign reaching out to every LGBTI person and remind them that they are the single most influential person in the space they live in,” Brown said.