Users flooded Sina Weibo with the hashtag #IAmGay, prompting the site to reverse its LGBTI ban. 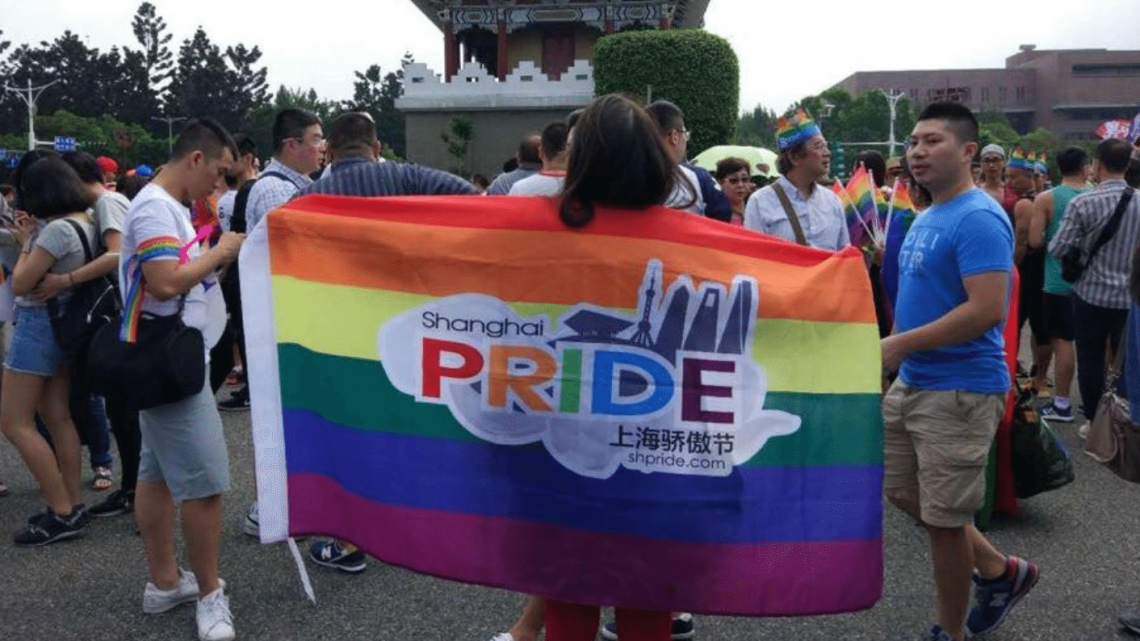 The site yesterday announced it would no longer include LGBTI material in its ban of violent and pornographic content, CNET has reported.

Advertisement
Users flooded the site with the hashtag #IAmGay over the weekend in protest.

“I am gay and I’m proud. Even if I get taken down, there are tens of millions like me,” wrote one person, in a post that was shared more than 100,000 times.

The protest has gained plenty of attention, with state-run newspaper People’s Daily calling for tolerance of gay people while still supporting the removal of explicit content from online platforms.

It had announced on Friday that it would clean up content to comply with China’s new online security laws.

Sina Weibo has already cleared more than 50,000 posts from the platform as part of the content purge.

Call Me By Your Name was also dropped from a Chinese film festival last month amid the cleanup of ‘pornographic’ material.