The former Justice says some universities “dragging the chain” when it comes to inclusion as University of Sydney launches a new cross-campus support program for gay, lesbian, bisexual, trans* and intersex staff and students. 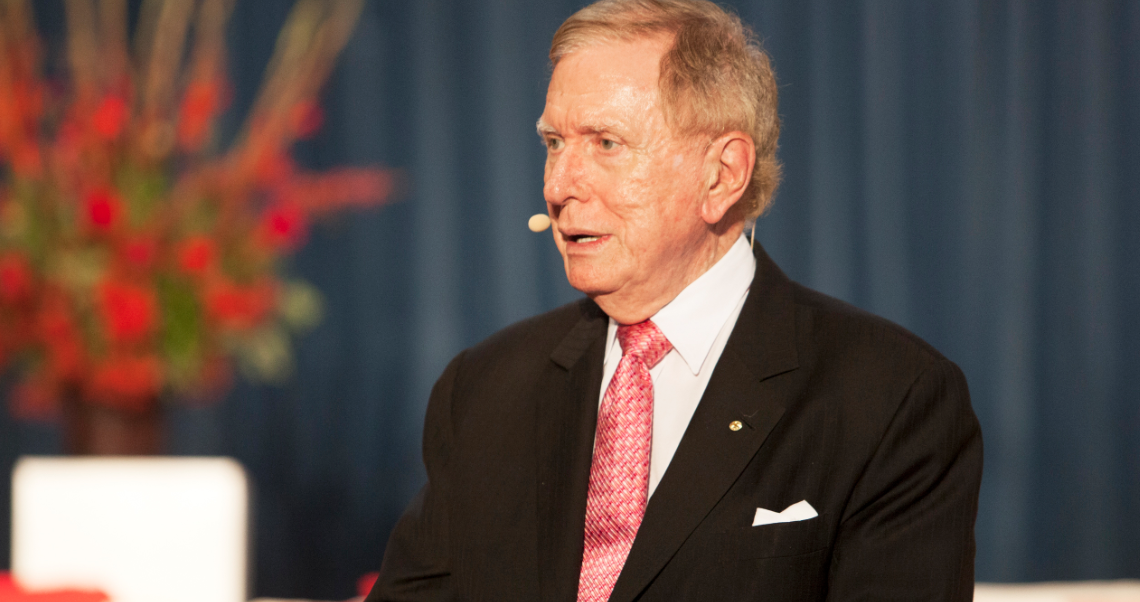 FORMER High Court judge Michael Kirby has taken a swipe at a number of Australian universities by saying it is unacceptable they provide few or no specific services for LGBTI students.

Kirby, who served on the High Court from 1996 to 2009, made the comments yesterday at an event to mark the launch of the University of Sydney’s Ally network that seeks to promote awareness and inclusivity of LGBTI staff and students at Australia’s oldest higher education institution.

Advertisement
Referring to the recent Australian LGBTI University Guide – produced by the Star Observer and NSW Gay and Lesbian Rights Lobby with Out for Sydney, Organisation Intersex International Australia and Transgender Victoria – Kirby said some universities were not as proactive as his alma mater.

“There are a number of universities that do nothing and some that are actually negative that won’t even allow an LGBTIQ students association to be affiliated… so they consign students to be what I was 60 years ago and that is just unacceptable,” he said.

Kirby, who was University of Sydney’s Students’ Representative Council president twice, was not out when he was on campus.

“University of NSW (UNSW) and Sydney came out very well in the survey but three universities caught my eye at the very bottom – Australian Catholic University, Bond University but, worst of all, Notre Dame University,” he said.

“How can this be possible?”

Kirby said he taken up ACU’s poor ranking in the guide with the vice-chancellor Greg Craven earlier this week. Trans* and intersex students should be given more support, said Kirby, who also had a gentle dig at his hosts, whose Ally network has launched some years after other Australian universities.

“It can’t be said that it was rushed,” he told the Star Observer.

University of Sydney finished in the top tier of universities in the LGBTI University Guide but trailed a number including Curtin and the University of Queensland due to concerns around a lack of mandatory equal opportunities training, no specific online health advice for LGBTI students and support for trans* and intersex students.

The university’s operations vice principal Sara Watts said the Ally network would help make public what was already happening in private and she looked forward to taking on the leading universities when it came to future rankings of LGBTI inclusion.

The university’s chancellor, Belinda Hutchison, told the Star Observer there was more to be done.

“This is the continuation of a journey that started back in the late ‘60s with Lex Watson starting CAMP and this is now a cross university program network that will make a real difference and make it easy for students to access services and support,” she said.

Fifth year law student Oscar Monaghan, who is one of the founding members of the new network, said there had been times he had felt uncomfortable on campus.

“I think this is a good sign but I think what will really be telling is what the next step is,” he said.

He said a priority would be making it easier for trans* students to change their given name on campus and a consultation with LGBTI students.

“At a time when the wider community was a less accepting place for gays and lesbians, the University of Sydney seemed like an awakening to me,” he said.

“Certainly we have seen a transformation since the days when I sat in Lex Watson’s politics lectures as a first year student hearing about the fight for equality that defined the time.”

Asked why Australia’s leading universities were still behind their UK counterparts on LGBTI inclusion, Kirby said: “We started later with corporations [and] government departments and therefore there’s a lot for us to do.”

And in a further stab at those institutions that do little he said: “Universities, as places of learning and information, should be leaders and some of them unfortunately are really dragging the chain”.

This week both University of Sydney and UNSW raised rainbow flags in time for Mardi Gras. 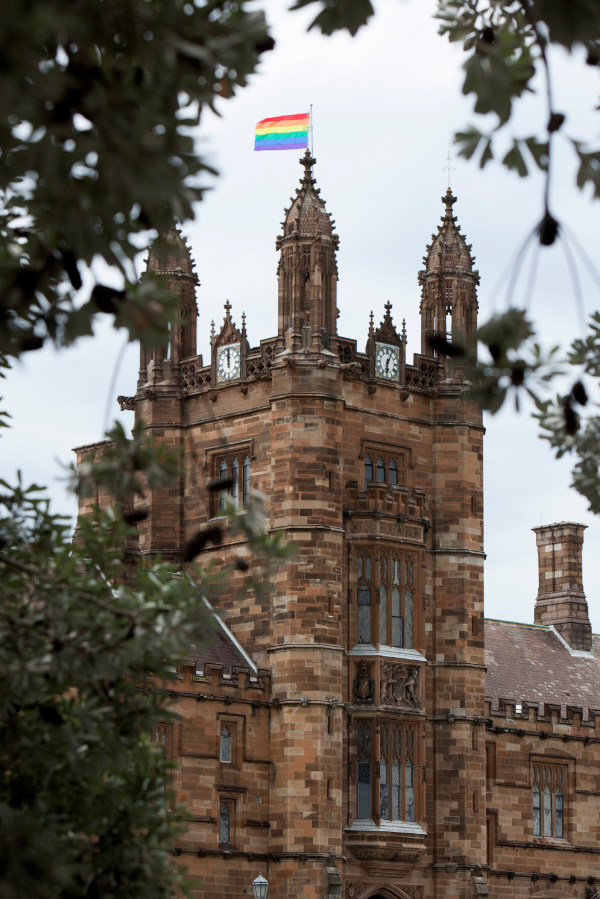 Previous post Greens’ Adam Bandt: LGBTI voters in Sydney's Newtown seat “some of the most powerful" in NSW