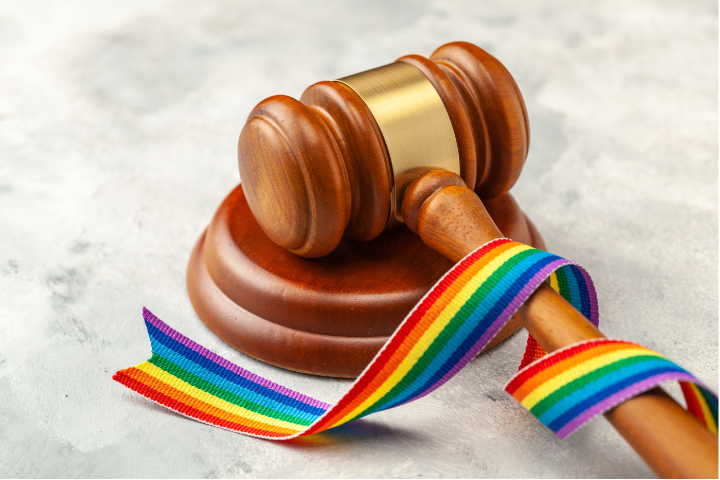 There are currently 20 States in the United States of America that have enacted laws effectively banning licensed mental health practitioners from performing harmful conversion ‘therapy’ on LGBTQI minors, though these State laws “do not restrict the practice among religious providers.”

In what seems like an effort to block chances to make that 21 States, a Federal appeals court, who it should be noted are relatively recent appointees of President Trump, ‘struck down’ local ordinances that prohibited licensed medical counsellors from “treating minors with ‘any counseling, practice or treatment performed with the goal of changing an individual’s sexual
orientation or gender identity’” because, it was successfully argued, violates the First Amendment.

The ordinances, which were enacted in the county of Palm Beach and city of Boca Raton, had previously been upheld in the Federal district court when challenged by local therapists but didn’t survive the appeals process with Judges Britt C. Grant and Barbara Lagoa writing that while they “understand and appreciate that the therapy is highly controversial… the First Amendment has no carveout for controversial speech.”

The American Psychiatric Association removed homosexuality from the Diagnostic and Statistical Manual of Mental Disorders in 1973 and in 2001, United States Surgeon General David Satcher issued a report stating that “to date, there is no evidence that sexual orientation can be changed” and countries such as Germany, Malta, Ecuador and Brazil have all banned the practices.

Advertisement
The International Rehabilitation Council for Torture Victims describes conversion practices as a form of torture and President Barack Obama expressed opposition to the practice in 2015.

“Conversion therapy is fraud,” Amit Paley, Chief Executive Officer and Executive Director of the  Trevor Project, told Out in a statement. “No matter how hard you try, you cannot change a person’s sexual orientation or gender identity. This so-called therapy has only ever proven to produce negative mental health outcomes and increase the risk of suicide.”

Australia has only just started confronting it’s uncomfortable past with conversion practices, with the Star Observer covering stories on the topic as they’ve occurred in 2020, including in South Australia, Queensland, the ACT, Tasmania, New South Wales and most recently in Victoria this month.