Sean Cody star and gay adult film performer Randy aka Jason Pacheco has died at the age of 33, days after he told fans that he had been hospitalised for kidney problems, reported Queerty.

A fan favourite, Randy was one of the most prolific performers for Sean Cody, having reportedly filmed over 53 gay sex scenes for the studio.

Randy joined the studio in 2013  after responding to a Craigslist ad offering $2,000 for a solo film.

In a 2018 interview, Randy, who was straight, said he was initially “nervous” filming the gay sex scenes. “But then, it wasn’t as bad as I thought it would be. It can be tough working with other straight guys who aren’t into it at all. I do my best to make it look good though, and to make them feel comfortable so it works out,” said Randy, who won the Best Cock at the 2017 Str8UpGayPorn Awards. 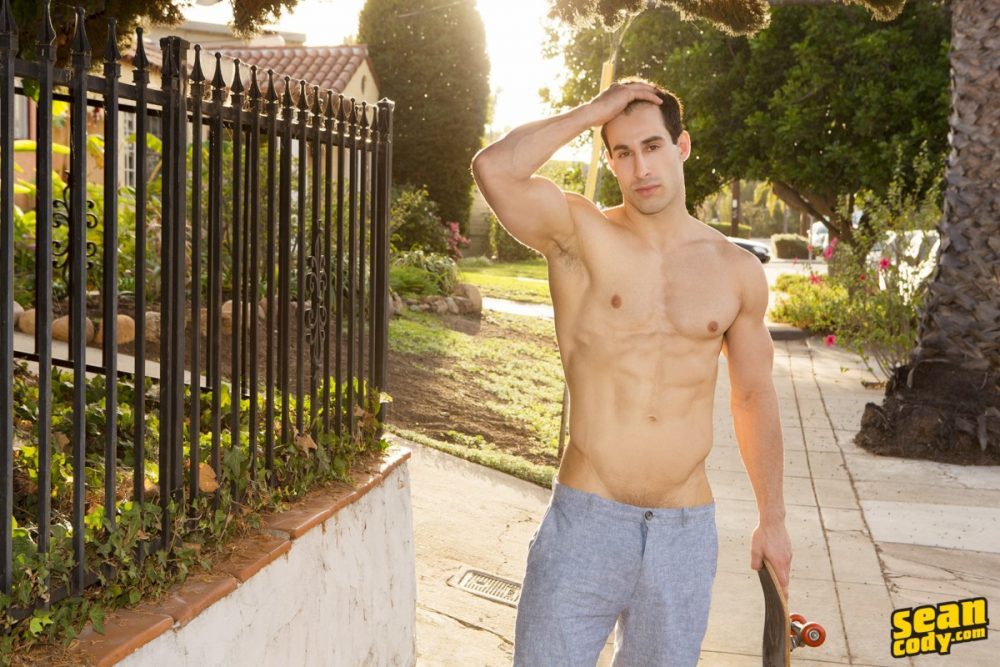 Sean Cody studio posted an image of Randy with a heart and dove of peace emojis. Many of his co-stars and fans paid tribute to the star.

“Rest In Peace you fucking legend! You weren’t just a fan favorite…you were a directors favorite as well! Thanks for giving all of us a chance to direct and work with you. You will be terribly fucking missed…dammit I just spoke with you last week!,” Walden Wood who had directed Randy in many of his films, posted on Twitter.

Advertisement
Randy had been open about his battle with addiction. Last week, Randy posted on his Instagram about his GoFundMe page to help with medical bills after he was hospitalised for kidney problems. “I am in need of help for when I recover from my injury. I woke up deathly ill and finally went to the hospital and my kidney function was at 21% amongst a couple other issues but the kidneys being the most serious,” Randy had posted on his GoFundMe page.

“I am feeling better. I have been in the hospital for 5 days now and as most of you know I am in recovery and I was living in a halfway house. Because I have been gone for so long I was discharged. Now when I leave I don’t know what I am going to do or where I am going to go. I have been in recovery since November 9, 2021. Life has gotten much better and I am so happy to have made it this far. Unfortunately, I have this setback with my health. Any donations will go towards finding a place to live and help me get back on my feet. Anything helps. To all my fans who still support me and follow me, I love you all!”