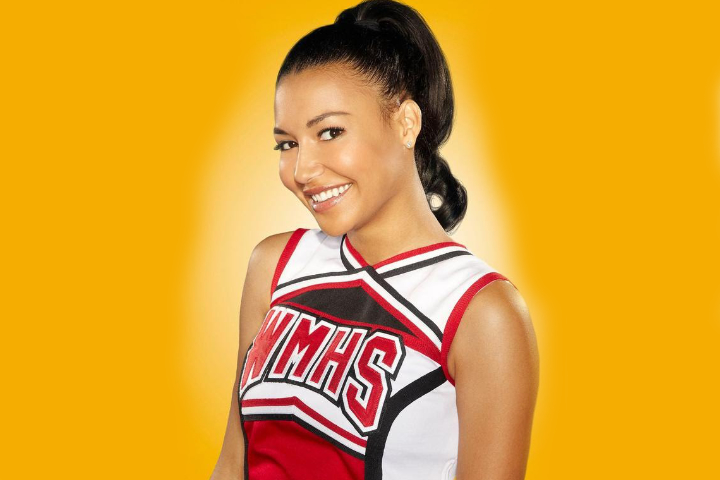 Former Glee actor Naya Rivera is missing, feared dead on a Southern California lake after her four year old son was found sleeping alone, adrift on a boat which had been rented by Rivera three hours earlier.

A massive search for the Glee star, including divers searching Lake Piru, has been suspended until morning. According to the Ventura County Sheriff Twitter account, the search will “continue at first light.”

It has been reported that Rivera’s lifejacket was still in the boat when her son was found just before 5pm and the vehicle she was driving was found in the car park with her purse still inside.

Naya Rivera played the character of ‘mean girl’ cheerleader Santana Lopez, who toward the end of the first season of the popular series started struggling with accepting her sexuality.
She eventually comes to accept the fact that she was a “closeted lesbian” and in love with her best friend forever Brittany, who was openly bi-sexual and in love with Artie at the time.

Advertisement
Whilst working on Glee, Rivera tackled some heavy duty LGBTQI themes which during that time, were still fairly rare themes to see on prime time television in Australia.

Rivera admirably portrayed the character’s various milestones when it came to her sexuality, including coming out to her conservative grandmother in episode seven of the third season, entitled, I Kissed a Girl. and her eventual wedding in the final season to the aforementioned BFF, Brittany.

Glee tackled a myriad of other LGBTQI themes issues during its six year run, including Santana’s lesbian kiss with openly bisexual cheerleader Brittany, Kurt Hummel’s challenging storyline with closeted school bully Dave Karofsky, another gay wedding for Kurt and Blaine and also featured transgender characters like Unique Adams and Coach Sheldon Beiste in the final season coming out as a transgender man.

And there was obviously no escaping the fact that Rachel Berry had two dads – Hiram and LeRoy Berry – who we meet in season three of Glee, though they were regularly spoken about by Berry ad-naesuem from the very first episode.

Advertisement
Several US news sites are reporting that Rivera, 33 and mother of one is presumed dead, though this remains unconfirmed.

One of Rivera’s final posts on Instagram has now become somewhat eerie as it included a plea to her fans to “make the most of today and every day you are given. tomorrow is not promised.”

no matter the year, circumstance, or strifes everyday you're alive is a blessing. make the most of today and every day you are given. tomorrow is not promised