"It has to be from the goodness of their heart" 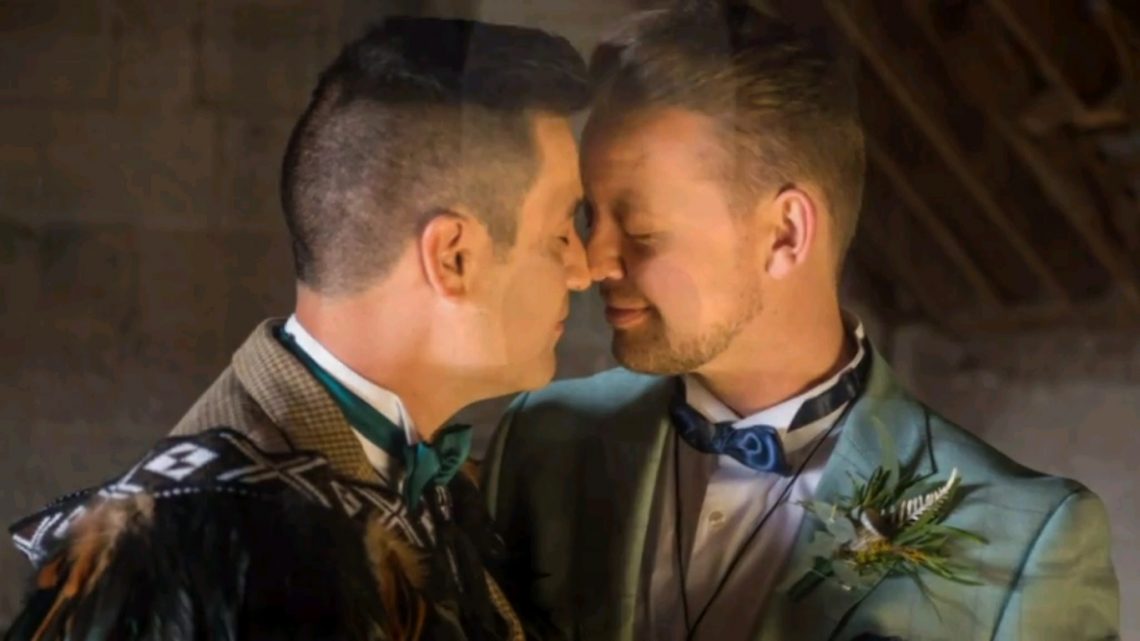 An Australian–New Zealander couple living in Toowoomba are closer to their dream of starting a family after finding an egg donor through a newspaper ad.

Nelson and Baden Marino-Hall married in Taupō, New Zealand, in 2016.

Advertisement
They made headlines last year when they placed an ad in a local newspaper seeking a person of Māori descent—Baden’s background—to donate eggs to help them have a child.

Their search was successful, and they have now created embryos with the donor, Stuff has reported.

The couple received about 60 offers of egg donation.

“She wrote a beautiful email—as did many others—about who she was and why she wanted to do it, and a little bit about her family,” said Baden.

“It came down to a couple of things. The medical side of things, her age, whether she’d completed her family.

“We wanted to see if we liked her personality and all those other traits that we would like in our children.”

Baden said he and Nelson are “really excited” but know the process of finding a surrogate to carry their baby will take longer.

The couple will attend a surrogacy conference this weekend as they start their search.

In Australia and New Zealand, paying or compensating a pregnancy surrogate is illegal.

“This process is altruistic,” Baden said.

“It has to be from the goodness of their heart.”

The pregnancy surrogate will initially be considered a legal parent of the couple’s future baby, meaning the Marino-Halls will need to adopt the child in order to both become legal parents.